The duality of existence is a well-known notion, in the good and the bad, the right and the wrong, the darkness and the light, the creation and the destruction, and so on. The most profound instance of this notion is the duality of the masculine and the feminine. Nothing better than Shiva and Shakti can define this duality.

Who is Shiva, and Who is Shakti- as a physicality, in the form of bodily appearance, emotions, and mental abilities?

What is Shiva, and What is Shakti- as an energetic existence?

To answer these questions, and the relevance of duality in our lives, and as part of the larger cosmic existence, we need to understand the concept of love.

When the word love comes in the minds of humans, we think of an emotion, an array of feelings, and a manifestation of these in the form of words, and actions, that provide a sense of happiness to all touched by it. But love has a different dimension to it, when we talk in terms of energy. It is a continuously evolving mechanism of oneself, every moment, in every manner. Evolving mechanism in terms of a realization of the futility of limited beliefs based purely on perception or evident through the usage of logic and scientific reasoning. This evolving mechanism is a matter of faith, an infallible one, in the divine grace, which is present, and working, in every moment, in every breath.

Love is Sadhana (a meditative process). Shiva( that which is not), the lord of destruction, and his consort, Shakti (the creative energy force), the goddess of creation, are the energetic reflections of the cosmic dance at play, that keeps the universe in a constant state of motion. Shiva, through his tandava, the energetic dance of destruction, and Shakti, through her lasya, the energetic dance of creation, keep this existence moving, transforming, and taking forms, through the stages of energy being at play, constantly. This energy is love, the essence of our existence.

We, as mortals, knowingly, and unknowingly, are governed by love, the energy that creates us, sustains us, and destroys us. It is called sadhana, because Shakti united with her consort Shiva, by abandoning her princely comforts, banishing the ego of her royalty, and removing all limitations, that restrict a human to receive divine grace. She meditated for years, facing all sorts of harsh realities, with a strong belief ans conviction, a sense of deep reverence, and sacred devotion, to Shiva. This was her energy attuning journey, that finally united her with Shiva, and together, they created an energy field, that channeled the flow of life in the cosmos.

Love is what Shakti is to Shiva, and what Shiva is to Shakti. It is a beautiful and seamless play of energy. Both, Shiva, and Shakti, have individual identity and existence, as a duality. If Shiva is the dark energy of the deepest core of the cosmos, Shakti is the all pervading resplendence of ths universe. At the same time, they are inseparable, and one.

We, in our spatio-temporal existence, can feel this duality at play every moment. But, the oneness, and unison, is beyond our realization. Only love energy can aid us reach that stage of realization. Duality is sustenance, oneness is bliss. Sustain as mortals, or be blissful as realized beings, choice is yours. Duality is not a trap, but is a limitation definitely. Any sort of limitation will not help the energy being, that you are, to evolve to its highest self.

Every Shiva is urges to unite with his Shakti, and every Shakti desires to merge into her Shiva.

Imagine having wings or angelic powers to fly high and reach the most hidden and deep parts of this limitless universe. What a magical journey it will be. But it is more than that, a spiritual one, that makes one realize this existence of yours is meant to merge with this greater existence. Let’s do this through poetry.

Wish I had vibrant wings,

Preparing itself with pride,

After a lengthy pruning session,

To begin a wonderful flight,

To the farthest terrains possible.

Or I can be a crisp winged butterfly,

Born out of a broken cocoon,

Of a caterpillar’s transformation,

A journey towards limitless freedom.

To be a star-dusted glowing angel,

The desire to make a flight,

To the sights far away,

From the vision of my eyes,

and soar higher and higher,

To the undeciphered darkness,

And make an unfathomable dream,

Of the indigo hued sky,

And those bright twinkling stars,

In a myriad puzzling constellation,

Ushers inside me a light of hope,

To solve this labyrinthine,

And unravel the master’s design.

And the other extra-terrestrials,

Gush inside me a river of joy,

That desires to meet this ocean,

Of the creator’s spectacular phenomena.

And as I witness,

This universe in its entirety,

Through the waves of astonishment,

And humming in a continuum,

Through the undercurrents of ecstasy,

A sense of equanimity enters,

And a blissful thought lingers,

In the depths of my mind,

As I traverse effortless,

To reach my final terminus,

Into this infinity forever.

My poetry podcast on Anchor and five other platforms. Listen and enjoy the soulful poetries taking you to ecstatic journeys’ unimaginable. 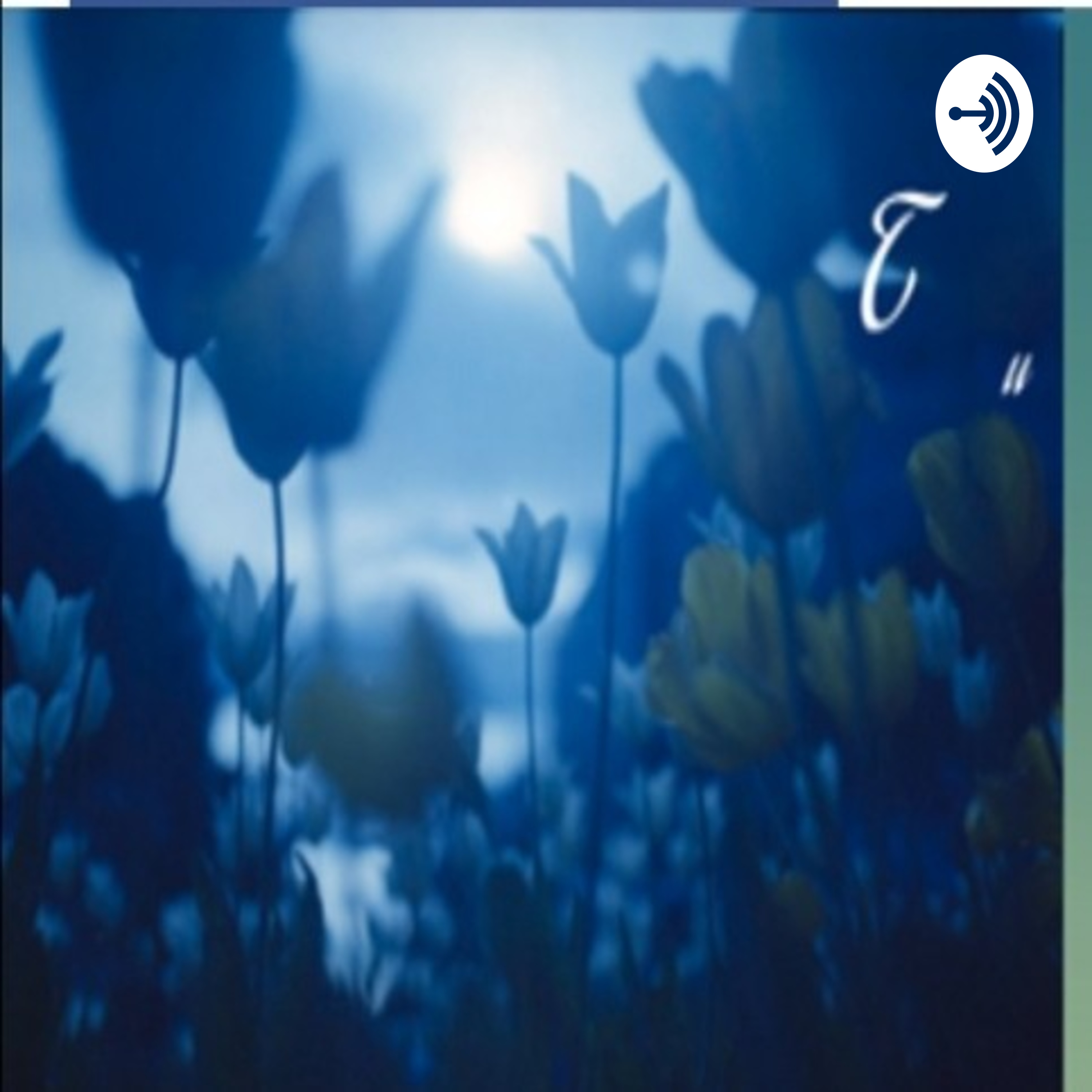